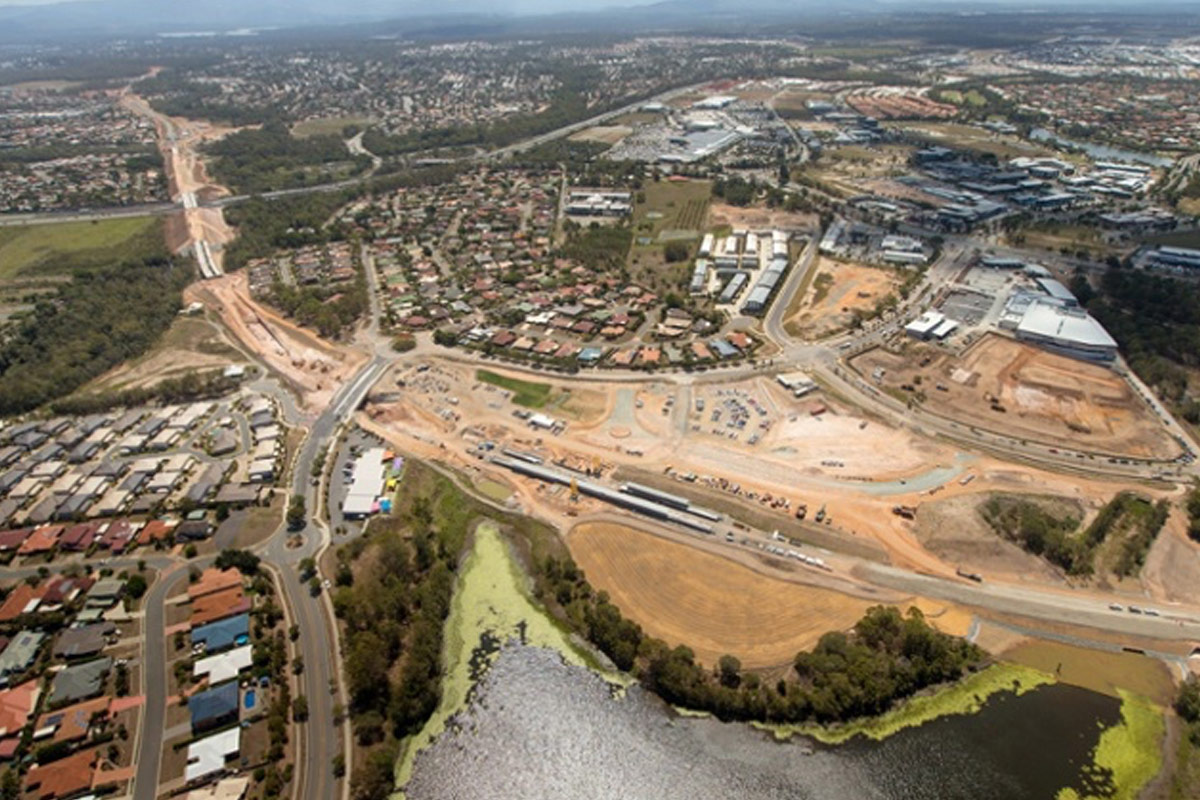 North Brisbane still remains a strong buy hold recommendation given significant infrastructure plans into the region. Queensland is in the middle of an infrastructure revolution at present and there is an extensive budget for ongoing growth in and around Greater Brisbane and Southeast Queensland.

The northern Brisbane suburbs enjoyed fast growth from 2003 up to and a little beyond the GFC due to an ongoing commitment by the State Development and City Councils to improve major roads, metro rail, major shopping centres, business parks and education facilities. This commitment coupled with greater affordability when compared to southern or central suburbs saw significant population growth north of the Pine River.

As a result, new residential developments and communities grew from North Lakes, through Kallangur, Morayfield and Caboolture. While these areas continue to provide strong long term investment opportunities, the impacts of the GFC through 2010 to 2013 saw an over supply of stock in these markets.

While these markets experienced price reductions during these years, strong growth figures are emerging as prices recover across north Brisbane.

With a strong vision for the future, the Brisbane City Council and Queensland Government’s long-term commitment to invest in critical infrastructure continues to transform the city and the state, with the ongoing delivery of new road, tunnel and rail links to support the competitiveness of industry and business.

This is an area with good transport links, including the Gateway Motorway and rail links from central Brisbane through this precinct to the Sunshine Coast. Affordability, plus infrastructure, plus jobs nodes, usually adds up to price growth.

Brisbane’s Northern Growth Corridor is home to a large and rapidly-growing resident population of about 390,000 in Brisbane’s neighbouring Moreton Bay Region, which is expected to grow to about 622,000 by 2031. This population growth will impact significantly on demand pushing property prices well above current median values.

The main reason behind the super projections for the North Brisbane property market is the usual suspect: economic growth coupled with big infrastructure projects. According to Deloitte Access Economics projections, for instance, Queensland hit a 5% growth rate in 2016, becoming the fastest growing state in Australia.

Billions of dollars’ worth of major infrastructure projects, either under construction or in the planning stage, are rapidly changing the face of Brisbane and Queensland. Particular focus is on the corridors between Brisbane and the Sunshine Coast and Brisbane and the Gold Coast as new town centres provide commercial hubs to provide work, education and entertainment for brand new residential precincts.

Caboolture-Morayfield is one of only three Principal Activity Centres North of the Brisbane CBD and it presents a prime opportunity for property investors ready to cash in on growth demand.

As part of its strong plan for a bright future, the Queensland Government is committed to delivering better infrastructure by building a transport system that supports the needs of a growing population. Over the period of 4 years from 2014 to 2018, the Queensland Transport and Roads Investment Program (QTRIP) will deliver $18.1 billion in transport infrastructure across local, state and national networks.

This commitment to major rail infrastructure is about moving people across the northern suburbs of Brisbane. Increased accessibility from Caboolture and Morayfield, through North Lakes and Redcliffe, to the city provides opportunity for new businesses, added employment bases and strong demand for housing in these markets.

With more growth on the way, North Lakes is an increasingly self-sufficient community, specifically designed for families. There are six child care and early learning centres in North Lakes, plus a number of public and private schools, making it the ideal base for young families. As the North Lakes Business Park continues to grow, more parents will be able to scrap the commute to Brisbane and live the dream of working locally.

There is a major bus station in North Lakes and trains can be caught from nearby Petrie. A new line is currently being constructed that will service the North Lakes area (due for completion in 2017).

North Lakes benefits from easy access to some of South East Queensland’s major motorways including the Bruce Highway/Gateway M1. The transformative Moreton Bay Rail Link project has commenced construction, with the $1.1 billion project promising express routes to the Brisbane CBD and Airports.

North Lakes town centre is one of Queensland’s fastest growing urban areas, and a full lifestyle destination covering kindergarten to retirees. In the five years to June 2013, Moreton Bay’s growth rate exceeded that of Queensland as a whole, growing annually at a rate of 2.7 per cent.

Brisbane is Australia’s New World City.  It is rapidly emerging as the city of choice of major companies and new residents based on a thriving economy which is diversified and sustainable – estimated to be worth $135 billion and representing 48% of Queensland’s economic output.

Another 98,840 new jobs are expected to be created between now and 2031. White collar employment growth is expected to drive residential demand across Brisbane.

Brisbane is strategically located as a gateway for trade with Asia further boosting economic growth and cultural exchange. Its economy is projected to grow to over $217 billion by 2031.

The benefits of the infrastructure revolution and increasing Chinese traveler market to home owners, investors and people across the Greater Brisbane region is significant. Investors will enjoy price growth in north Brisbane suburbs as underlying demand continues to growth through these markets.