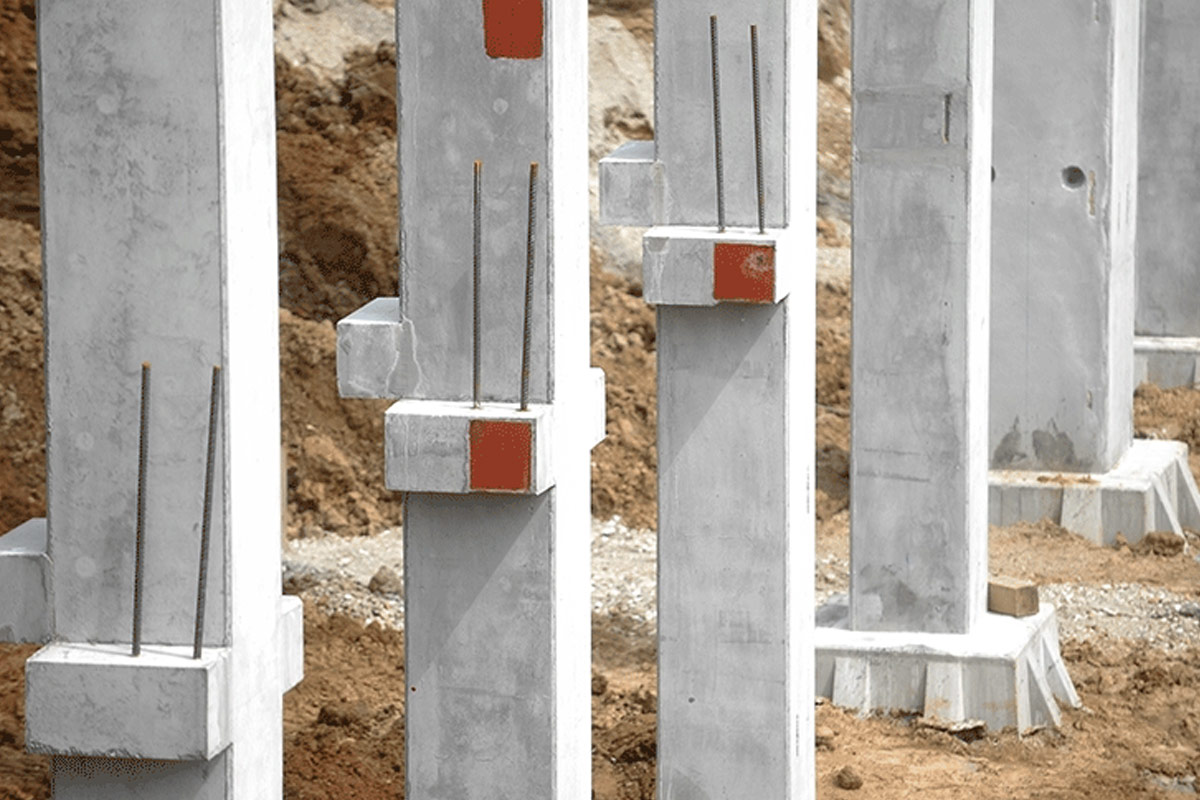 Critics are calling it the most Labor budget ever brought down by a Liberal Treasurer. But despite the ‘tax and spend’ theme the key take aways from the federal budget mean most of us will be paying more for Medicare, first home buyers and younger Australians will get a tax break to save for their deposit and the budget will return to surplus in several years.

Key measures of the 2017 Budget

The main budgetary measures affecting most Australians are:

This budget is a new line of strategy for the Coalition and allows Malcom Turnbull to hit the reset button for economic fiscal policy after several failed attempts through the Senate over the past 12 months. While some are welcoming the use of ‘good debt’ to drive infrastructure, jobs and the economic expansion, others are saying the measures put in place to tackle key line issues including housing affordability have fallen short of the mark.

The housing debate continues and we at FRD refer to our previous article which highlights a two speed housing market in Australia. But with the cost of housing in Sydney and Melbourne becoming too hot for young Australians, the Treasurer admits there are ‘no silver bullets’ to make housing more affordable.

One of the key measures presented is the First Home Super Savers Scheme, where first home buyer savers can contribute from their before tax income into their superannuation fund via a parallel account which will be taxed at the 15 percent superannuation rate. First home savers can save up to $15,000 a year under this scheme up to a total of $30,000 per person (or $60,000 per first home buyer household).

The Treasurer suggests that under this plan first home savers will be able to accelerate their savings by at least 30 percent. Others have mocked scheme and suggested that $30,000 or $60,000 per household is not a sufficient enough deposit for a home in Sydney right now. Perhaps they should move to Brisbane?

Under the cloud of an aging population, older Australians will be incentivised to downsize from their current home in an effort to increase housing supply for younger families. Those home owners aged 65 or over can make an after tax contribution of up to $300,000 into their super from the proceeds of their sale of their home.

Under the new plan they must have lived in the home as their principal residence for at least 10 years. As both partners can do this, a couple will be able to contribute up to $600,000 to their superannuation which will not be subject to the usual contribution caps and voluntary contributions rules in place, for now.

The Treasurer wants to tackle affordability through increased supply. Through intergenerational exchange of property and working with the states and territories, the government is committed to ‘get more homes built’ which is also relieving news for the construction industry and job markets.

As expected, negative gearing remains in place, but property investors will lose some deduction benefits. From July this year investors will not be able to claim the cost of travel to and from their investment properties as many were rorting the system and making claims on personal travel. There will also be changes to depreciation rules on plant and equipment where investors will only be able to claim the depreciation on plant that was purchased by themselves, rather than the current rules where a single item can be claimed by multiple owners over its effective life.

Foreign investors will have tighter restriction in place under the new scheme in order to curve demand and provide more opportunity for Australian buyers. Rules will be introduce to reduce the risk on foreign investors avoiding paying Capital Gains Tax on properties. There will be a 50 percent cap on preapproved foreign ownership in new developments, and foreign investors may be slugged with a ‘ghost tax’ if properties are left unattended or not available for rent for at least six months.

Alongside these measures the government announced the plan to increase the national debt to boost infrastructure spending to expand the economy and drive jobs. The plan is to spend now and create a fair system which benefits all Australians. The Treasurer said the budget is on target to reach surplus by 2020-21 while painting a rosy picture for the economy over the next few years, saying it was expect to rebound to three percent growth over the next two years.

Let’s get real on housing affordability

While we at FRD applaud the government for taking measures to improve housing affordability in Australia, we feel there is need to expand the debate to define what housing affordability really means. We ask the government and the critics, what are we trying to do here – make buying a home more affordable in real terms, or lowering the cost or medium price of the average Australian home. It seems to us that depending where you live, perception is reality.

We all need to look at the economic drivers for the increase in house prices alongside some of the measure proposed in the budget. House prices are increasing due to increased demand and limited reasonable supply in certain areas. Certain economic factors have led to more buyers having more money to spend on housing in recent times. Lower interest rates have provided more funds for home owners and investors to buy homes. Changes to SMSF rules have created a whole new buyer segment of the market. And foreign investors with huge sums of cash have also entered the market. These new buyer segments with access to more funding have had a positive growth influence on property prices.

At first glance the First Home Super Savers Scheme will allow first home buyers to save for their deposit faster. However this plan also creates another segment of buyers in the market. It potentially puts more funds in the hands of more buyers, thereby increasing demand and ultimately prices. If the median price of homes continues to go up, then how does this make housing more affordable for young Australians. Despite restrictions, foreign investors will still buy homes in Australia because they are cheaper than major Asian centres.

If young Australian families want affordable housing than they should consider, as tough as it sounds, to move to places where housing is affordable. Brisbane, Adelaide and Perth all offer reasonably affordable homes in existing and emerging suburbs close to schools, shops, public transport and employment hubs. To get real on housing affordability, Australians need to start saving for a deposit, instead of spending their money on lifestyle, and consider moving to cities or suburbs that they can afford.

The government wants our older generation to sell their family home so young families have access to more stock. It’s part of an intergenerational exchange of property. Except typically young families cannot afford older established homes in the more inner city circles that have been held by more mature home owners. Ultimately these homes get snapped up by foreign investors, upscalers or SMSFs who all have access to more funds. This leaves the far outer regions for young buyers who would ideally prefer to rent in the more trendy inner areas which offer far greater services and lifestyle.

The government and all stakeholders in the Australian property sector need to get real about affordable housing. Providing access and zoning to land to create residential precincts which offer a desired standard of living for all Australians at affordable prices.

We hope this budget manages to get major infrastructure projects approved and underway thereby creating more jobs and better facilities for Australians. We acknowledge that all Australians, from the top end of town to the average working needs to invest now for a better future. We do not see the need to consider whether this is a Coalition budget, or a Labor budget or a Coalition Labor-Lite budget, as we suggest that what Australia needs right now is a Australia budget. A budget that considers how Australia looks today, how we want Australia to look tomorrow, and what we need to do, as Australia together, to achieve the same.