2018 Commonwealth Games – what do they mean for the Gold Coast? 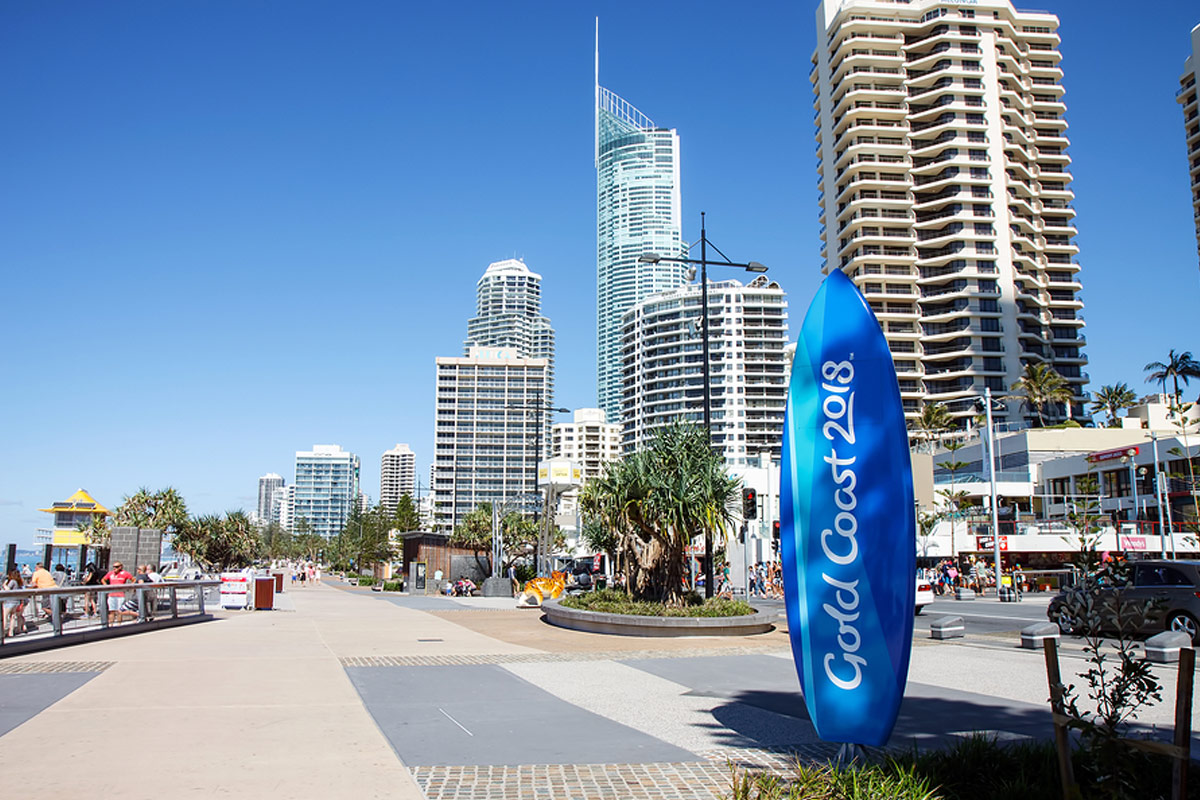 In 2018 the Gold Coast will open its doors to the athletes of the Commonwealth and host the biggest single global event in our city’s history. But what does hosting the Games mean for the Gold Coast and what are the benefits of becoming an international city beamed live on a world stage?

Firstly, lets admit it, athletes and officials from around 71 participating teams are not coming to the Gold Coast to purchase property, but there are significant advantages for home owners and investors in the lead up to the Games.

How the Commonwealth Games will benefit property investors

The Commonwealth Games are known as the friendly games and in many ways offer stronger economic viabilities than larger global sporting events including the World Cup or the Olympics. While these larger events come at considerable cost in the hundreds of billions to the host nation, the Commonwealth Games requires much less spending. This typically provides for increased added value to the host city while keeping local city, state and federal related debts down.

Since winning the bid for the Games, the Gold Coast City Council, alongside the Queensland state government has embarked on an infrastructure revolution with more than $10 billion in infrastructure planning is either underway or planned for our region. In fact more than $5.5 billion alone is being spent in the northern Gold Coast in and around the Pimpama area where we developed our Dixon Rise estate.

Dixon Rise itself sits less than 500m from a brand new approved billion dollar town centre which will become a significant commercial and residential hub between Brisbane and the Gold Coast and will see a 500 percent increase in population over the next 15 years.

This work, as well as specific Commonwealth Games Organising Committee works, bring more jobs to the Gold Coast. In fact more than 300,000 people work on the Gold Coast and another 15,000 jobs were created in 2014-15 financial year. Not bad for a city our size. Now it seems all those who wrote the Gold Coast off a few years ago are once again scrambling to get their money back into our market.

All these new projects and all these new jobs drive something that is key to the Gold Coast and that is a sustainable working population base. The Gold Coast is now growing faster than any other city in Australia in terms of gross production on population and population. This increase in population coupled with limited suitable supply is starting to drive the Gold Coast market which is well and truly out of recovery and is entering a strong growth phase.

A dream destination for Chinese travellers

The Gold Coast is now the number one dream destination for Chinese travellers, a huge opportunity for the region.

These figures coupled with the announcement of more direct flights between the Gold Coast and major Asian capitals means more Asian travellers to the Gold Coast each year, currently growing from approximately. 400,000 stay nights each year.

As more Chinese visitors are coming to Australia and the Gold Coast, as more Chinese investors are looking to take their money out of China, and as our property market continues to offer excellent value, the demand for property will continue to increase.

The Gold Coast is on the verge of becoming a truly international city providing what international travellers want for fair market price.

Can you look at the Commonwealth Games, the infrastructure revolutions and the Chinese investor boom and afford not to invest in the Gold Coast right now?